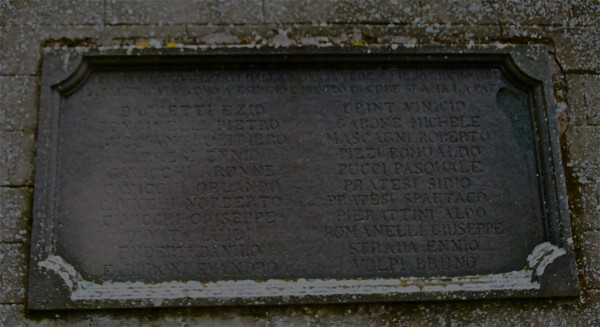 the plaque outside the church

When I asked Elettra to tell me the story behind the plaque in front of her house, she told me about the twenty-two partisans who had been shot in Pain d’albero and she could take me there. It was a bit of a hike, and there was no longer a town, but it was quite a beautiful place, she explained.

Last Sunday, after days of rain, the sun peeked out and we donned hiking boots and packed a lunch. After we parked the car, I looked up at a rocky trail that went straight up for as far as I could see. 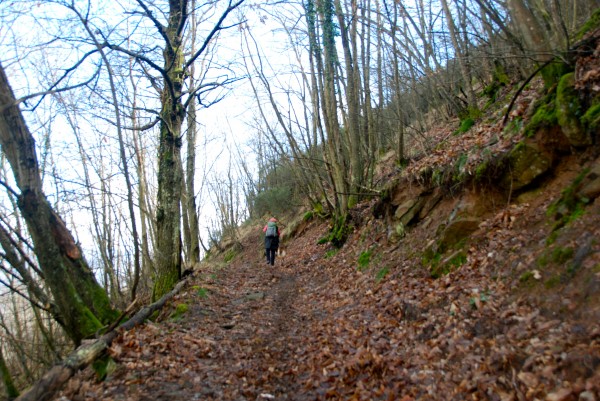 “Don’t worry, it will get better after about forty-five minutes.” Elettra assured me.

I carved a path through the rocks and mud, trying desperately not to slip. At one point I looked down and recognized Le Celle and above it, Malo’s house. 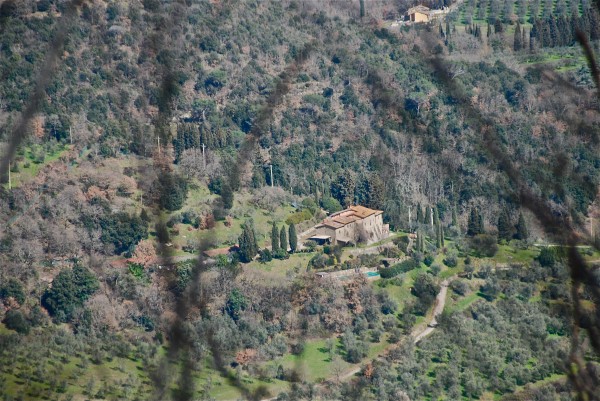 Often the trail was impassable due to uprooted trees so we were forced to detour. Zampa forged ahead, but would often stop to make sure we were following. 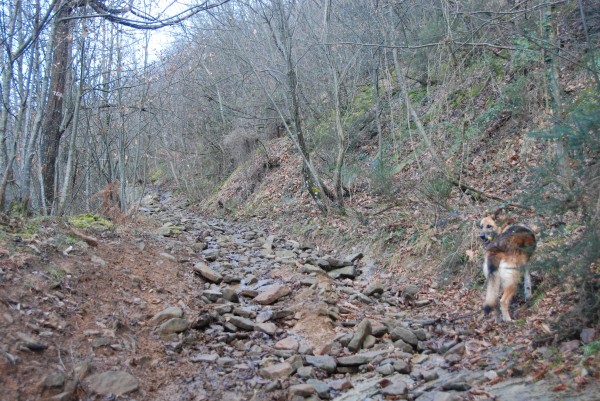 I wondered what the return trip would be like, but kept my thoughts to myself.

Electra told me about a woman named Giulia, (family name Trambusti) who lived in Pian d’albero seventy years ago. Giulia and her husband Victorio were Electra’s mentors and she apprenticed with them for ten years to learn everything about taking care of olive trees and animals. Elettra named her daughter after Giulia, so I know how important this woman was to Elettra. Giulia’s family consisted of nine people. They lived together with seven uncles and five cousins. There were also nine peasants with six children and a granddad, all in the same house. They took care of one hundred sheep, four milk cows and ten pigs. They were self-sufficient, but didn’t own the land. They had to give the landowners part of everything they produced.

Every morning, Giulia left home for school at 7:30. She had to travel down the same trail we were currently ascending, wearing only clogs on her feet. She also had to also bring wood for the school stove. If she was late for school, she was punished. The way back took her three and a half hours and she had to carry any shopping for the family. After school, she took care of the sheep and milked them in the evening.

Though I found this path difficult, I would not complain, thinking of Giulia’s daily life. In time, the path became less steep. At a clearing, we could see a building, in ruins. This was where the family and peasants lived together. This is also where the partisans were shot. 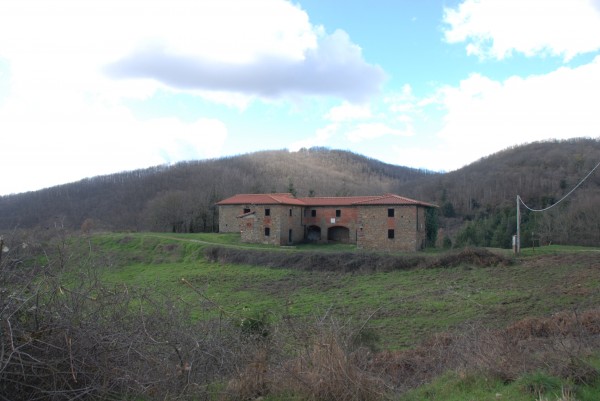 Dirt bikers disturbed the quiet of the afternoon. They got stuck in the mud but after they were free, they moved on.

We enjoyed a simple lunch. Hard-boiled eggs taste like a delicacy when enjoyed outdoors, after a long trek.

There is a memorial at the site, to honor the twenty-two men killed in 1944. I fear that soon they will be forgotten by the world, as the population ages. I pledge to research and try to publish a story about their bravery. 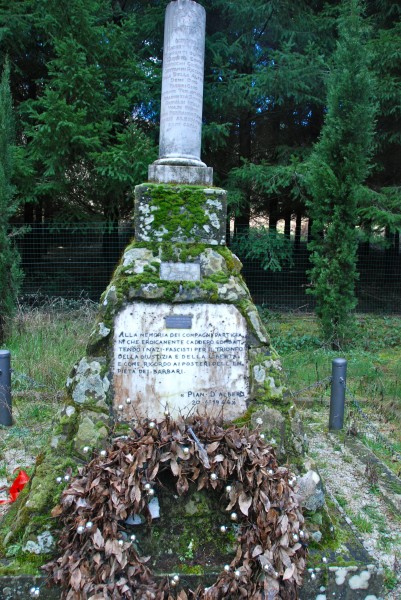