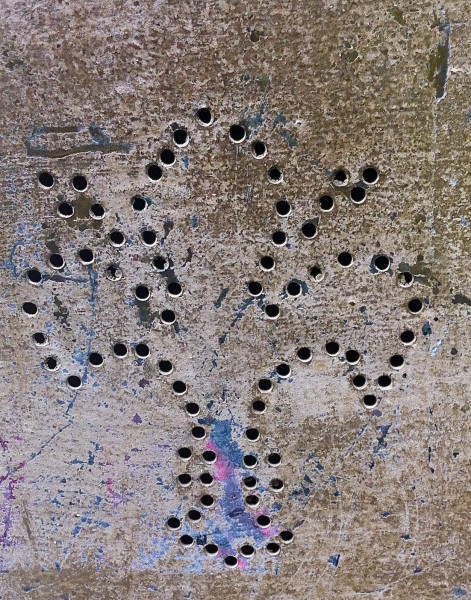 the Gilli , symbol of florence

Imagine how pleased I was to arrive in Frankfort, smile through passport control, breeze through security and run to my connecting flight to Florence, in less than the allotted hour. I even had 15 minutes to spare, I realized as I wiped the sweat off my face and relaxed. We boarded half an hour late due to fog in Florence. I realized something was wrong during our descent when the same red rooftops started to look familiar and after what seemed like an hour, the pilot announced that we were going to land in Bologna. Eventually a bus arrived to take us to Florence airport. When we were close enough to see the airport, the bus slowly circled the ground, much like we had done from the skies. It took more than 45 minutes to arrive, due to traffic.

So here I was with my (big) suitcase, (big) carry on bag and no working phone so I decided to take a taxi to Fiesole.

The next day I met Anna in Florence to see a special needlepoint exhibit at the Uffizi. Then we decided to see if Procacci   http://www.procacci1885.it/en/florence was open, rumor had it that my favorite snack place was closed for renovations.

At Piazza del Limbo, the door to the church of Santi Appostoli was open. I had never been inside this famous church famous for the legend that claims stone splinters are preserved here from the Holy Sepulchre in Jerusalem. These stones are used today as a flint to light the fireworks during the “Scoppio del Carro” feast on Easter Sunday, at the Duomo. 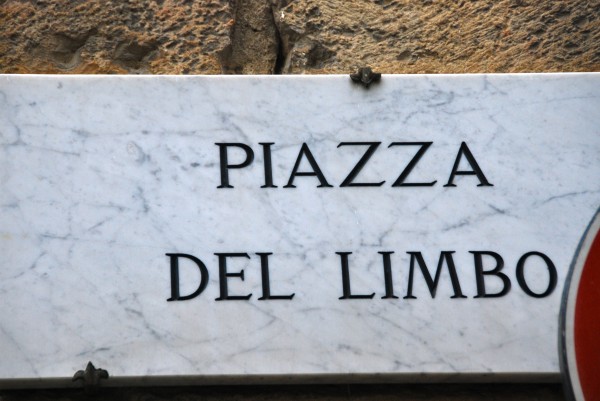 where babies were buried before they were baptized 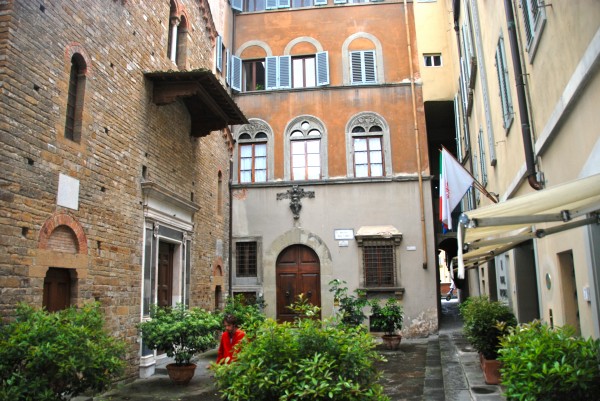 I was very excited as we went in the door. So excited that missed a few steps and fell. I lay on the stone floor, numb with pain. Embarrassed. It took a while before I could stand up.

As I sat in a pew, I took stock. This wasn’t so bad; it only hurt when I moved. Or tried to walk. Otherwise, I was fine, I believed.

But after a day of rest, ice and anti-inflammatory drugs, I’m greatly improved with barely a limp. I am off to Poggio Alle Croce tomorrow where I hope to cause fewer problems and try to be of some help. 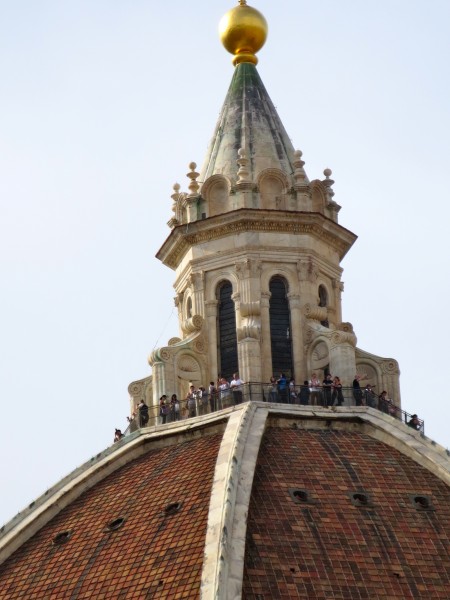 Before the Fall, I enjoyed re-visiting some of my favorite sites 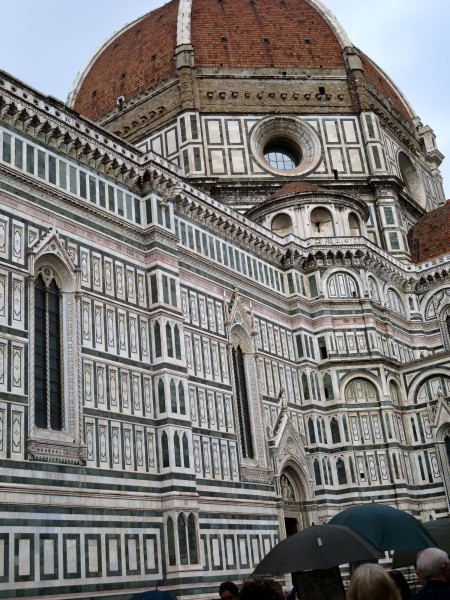 it was raining a little, but quite warm 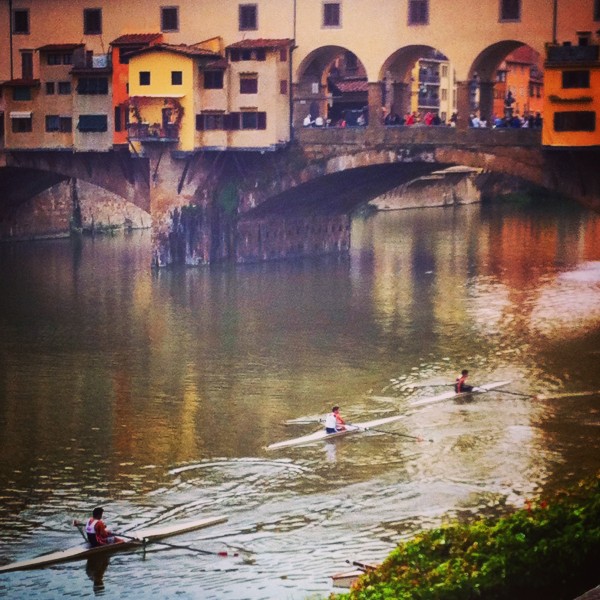 3 thoughts on “A Rough Beginning”